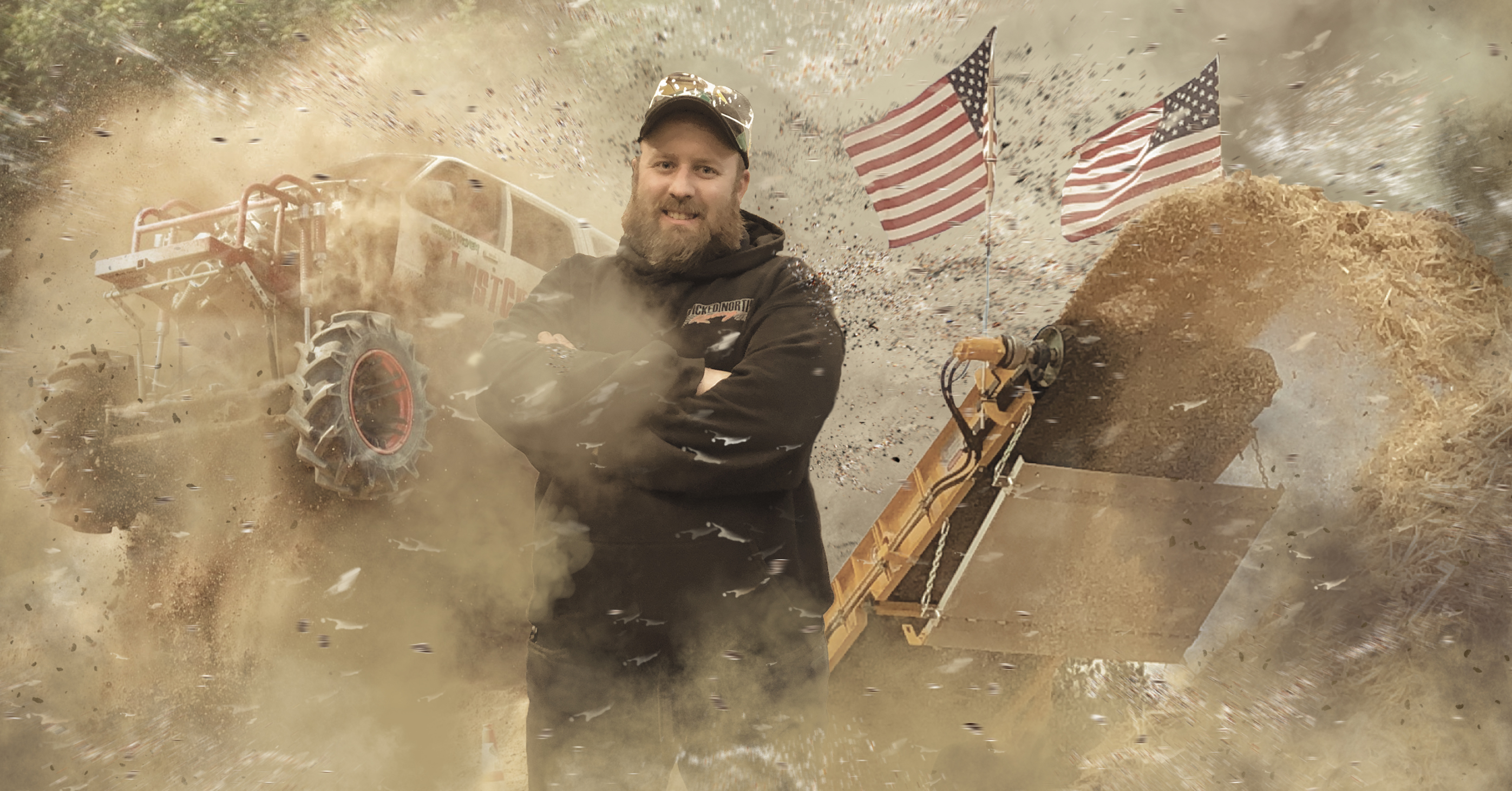 NEWTON, NH – With horizontal grinder production ramping up at Terex’s Newton factory, CBI has officially named longtime team member, Joey Boudreau, as the new Production Supervisor. Boudreau began at CBI in 2010 as a mechanic and has held various roles throughout the organization in welding, shipping, receiving, and painting. His background makes him uniquely suited to help take Newton’s production capabilities to another level.

Machinery is a major part of his life.

“I’ve always been around something with a motor as a kid—like four-wheelers and such,” Boudreau said. “As I’ve gotten older, the machines have gotten bigger and bigger. I grew up as a kid thinking a four-cylinder tractor was a big tractor but now I get to work on engines producing well over 1,000 horsepower. Pretty amazing. Not many people say they get to work with motors that size or machines as big as CBI grinders on a daily basis.”

Boudreau grew up on a farm and worked as a heavy equipment operator at his family’s excavation business. When the business sub-contracted for a land clearing company, he found himself working directly with a CBI 6800 in the early 2000s. Before ever punching the clock at CBI, he spent years working with grinders in the field and was drawn to the brand out of pure interest.

“I like to think my time working in the field gives me a greater appreciation of what needs to be done to help the end customer out… because not too long ago I was the end customer,” Boudreau said. “My background as an operator gives me some insight on machine designs and what needs to go into making them easier for the customer.”

Boudreau has worked alongside CBI’s engineering team on countless projects and represents the end-user’s perspective throughout the design process.

He’s not afraid to sketch up an idea! About five years ago, Boudreau saw a Mega Truck—a truck resembling a monster truck with large tractor tires that allow it to tear through mud bogs and soar off jumps. He designed his own truck that same night on the back of a napkin. Not long after, he was fully immersed in the powersport of Mega Truck Racing.

“I refer to it as the poor man’s monster truck, even though they cost just as much,” Boudreau joked. “I’ve been up and down the East Coast racing, on several TV shows, and in magazines. Mega Trucks are a lot of upkeep and a lot of work. I’ll leave on a Thursday afternoon to Florida, South Carolina, or Georgia to go racing and come back to New Hampshire on Monday morning.”

It’s a complimentary work-life balance. The Mega Truck community and forest industry share a clear passion for awesome machines, and Boudreau isn’t the sport’s only connection to CBI.

“Many people around the Mega Truck sport are in the forest industry and several of them run CBI grinders,” Boudreau said. “It’s not uncommon for me to be at an event and have someone come up to me and talk about CBI machines.

Boudreau is part of a New England-based Mega Truck team called the “Wicked North” that regularly competes together. They compete year-after-year at Twitty’s Mud Bog in South Carolina—a venue operated by a local logging professional.

Giving back to the community

The Wicked North recently raised more than $5,000 in toys that they donated to Toys for Tots, a program run by the United States Marine Corps Reserve which distributes toys to children whose parents cannot afford to buy them gifts for Christmas. Over the years, the Wicked North has become like a family. 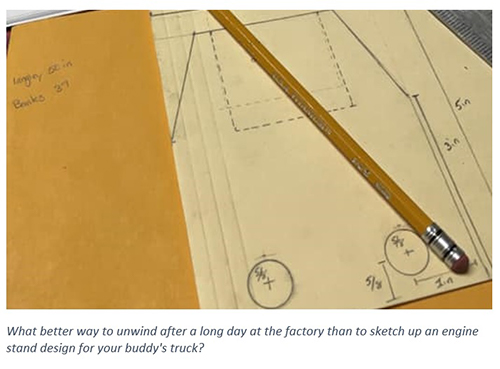 “I’ve seen guys in trucks blow motors up the night before races and we’re pulling parts off our own trucks to put on their trucks so they can make the race,” Boudreau said. “These are guys that I’ve pulled tires off my truck to put on another guy’s truck. You want to help your neighbor and help as a team.”

He brings that same mentality to his role at CBI.

“At the end of the day, you all have to come together as a big group and work as one,” he said. “I’ve seen a big bond form at CBI in recent years. We’re continuing to improve communication between departments and work better as a team. I’ve had engineers come out and grab tools out of my toolbox to help work on stuff. It’s a good atmosphere on the shop floor and I always want everyone to have a good day. We joke with each other and laugh in and out of the shop.”

CBI has seen considerable growth since Boudreau first joined the company in 2010. The brand was acquired by Terex Corporation in 2015 and has rapidly expanded distribution. He’s been one of the consistent leaders in the factory as the production environment evolves to meet global demand.

“The growth in this company over the last twelve years has been incredible,” he said. “I’ve never seen demand for CBI like this, so we have to streamline and be as efficient as we can to meet the needs of the customer. It’s amazing to think we’re pushing two machines out a week compared to four machines a month in the past.”

Throughout the production process, he emphasizes the same focus on quality that he valued in his days working in the field.

“We’re constantly pushing to be better and put out the absolute best grinders in the world for our customers.”